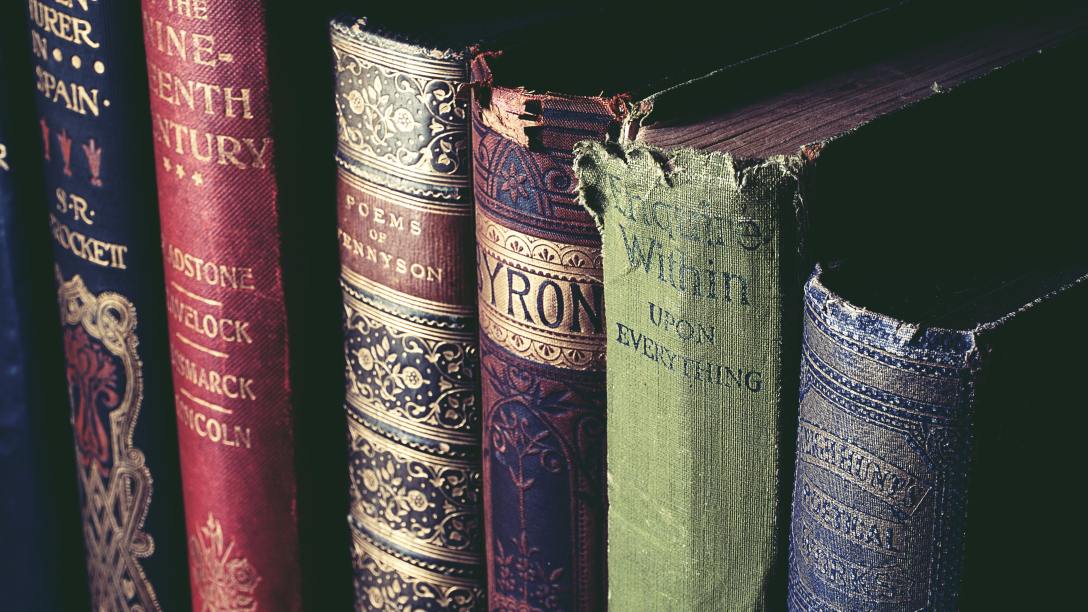 I’ll be honest: I’m a little woo-woo when it comes to developing a fictional world. This is to say that, in my mind, the story exists apart from me; it floats around in the ether, until somehow we are acquainted, and it becomes my job to write it.

The author Shannon Hale describes writing a rough draft as “shoveling sand into a box” so she can “build castles” with it. It’s a fine analogy, but it doesn’t quite describe the writing process to me. I feel like a rough draft is like an archaeological dig, uncovering what’s already there, and each subsequent draft is like using finer and finer chisels, and eventually brushes, to clear away debris and bring the fullness of an artifact to light.

Is it weird, then, to say that the characters I write about don’t feel like people I’ve made up? That they feel like real people in a parallel universe who have a lot in common with me (sometimes), and whom I get to know very well so I can adequately tell their story? It is a little weird. But for better or worse, it’s true. And I don’t think it’s too much of a stretch to say that this might not be a bad way to think about the writing process.

When I am actively trying to get to know someone, I am curious about them. I ask questions. I put myself in their shoes. I avoid making judgements about them. I try to avoid stereotyping them. When a person is right in front of me, their experiences and personality and hopes and dreams staring me in the face, I am compelled to treat them with nuance, with compassion.

Having compassion for fictional characters is just as important. It’s easy to create a villain, for example, who is one-dimensionally evil, but that’s not compassionate, and it’s not interesting, either. What’s very interesting is a person who does terrible things because they think those things are good. It’s very interesting when the past experiences that shaped a villain’s ideas of good and evil are the kinds of experiences we can empathize with. To empathize, of course, does not mean to agree, and it does not mean the villain isn’t still a villain. But it does mean that we are aware of how easy it is to become a villain.

When I write a character, I am always acutely aware of their pain. This might sound harsh or depressing. But so is life, no? We all have pain. We all have pieces of our memory that we’d rather not relive. Reliving it through a fictional character, I’ve found, offers some interesting perspective, and it’s really therapeutic. Yay for us. But connecting to a character’s pain doesn’t just help the writer work through “childhood wounds,” as the Enneagram calls it; connecting to a character’s pain also serves to make the character feel real. Our pain causes us to think a certain way, to act and react in a certain way, to frame our memories and relationships in the ways that we do. I’ve found that reading about psychology and the brain can be enormously helpful in understanding how our experiences and brain chemistry shape the way we see the world.

This brings me to another thing I like to think about a character: what is their personality type? I have a personal fascination with personality typing systems, and even if you’re not a convinced, you can’t deny that there are certain patterns evident in human personality. It’s interesting to think about this in light of a character: what kind of personality are they? What kind of habits or ruts to their minds fall into? How do their views about the world shape their actions, their words, their thoughts? We all have a why behind what we do. So do characters.

There are a ton of other variables to think about when writing a character. Family function or dysfunction, culture and ethnicity, region and nation of origin, native language, sexuality, birth order, economic/class status, access to education… the list goes on. These are all the basic things which we as human beings have no control over in our own lives, but which shape us in sometimes subtle, often major ways. If your character is a human being, these things will be true for them, as well.

As you can probably tell, I’m very passionate about the ways to shape a character. And this is because it’s important. It’s important that a character is believable, engaging, and worthy of compassion, because the character is the vehicle of the story; the plot and setting and dialogue can’t happen without them happening to or being done by somebody. Readers will stick with a character they care about, even when the plot gets slow or the dialogue feels bland. That connection with the character is a human connection, a symptom of our neverending love for human stories, and it will last far longer than sand in a sandbox or artifacts under the ground.